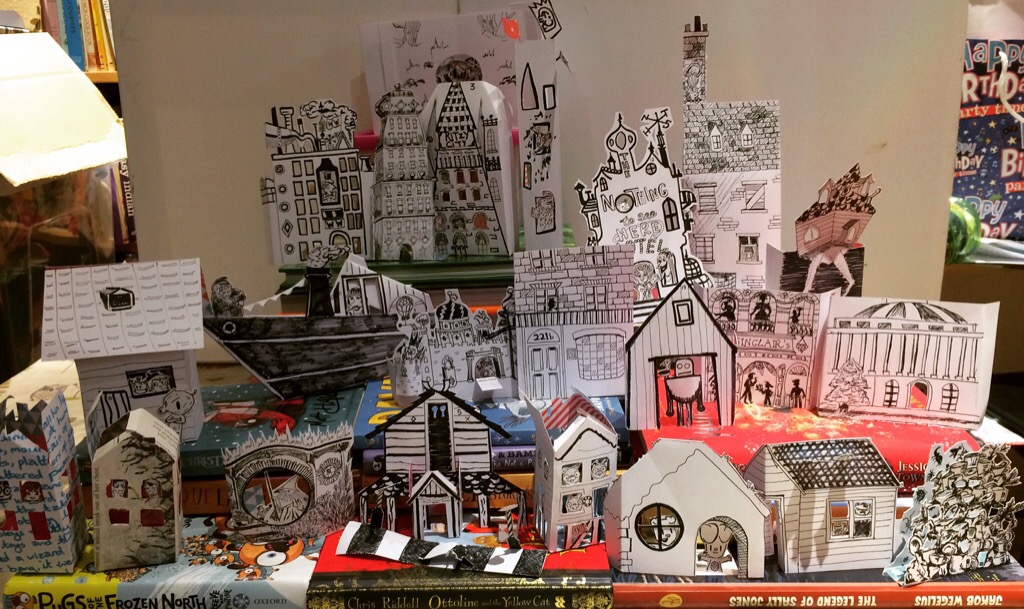 In Dec 2018 I created a mini bookish house/hotel/library/castle/zebra crossing etc. each day leading up to Christmas based on some of our fave reads.

Luckily with such fantastic illustrated fiction it was easy to copy iconic buildings to hide an advent treat behind.  It was also a fun way to rediscover some glorious books & reminisce about why we enjoyed them so much.

Here are some close ups and pics of all the wonderful books that they were based on which we highly recommend. 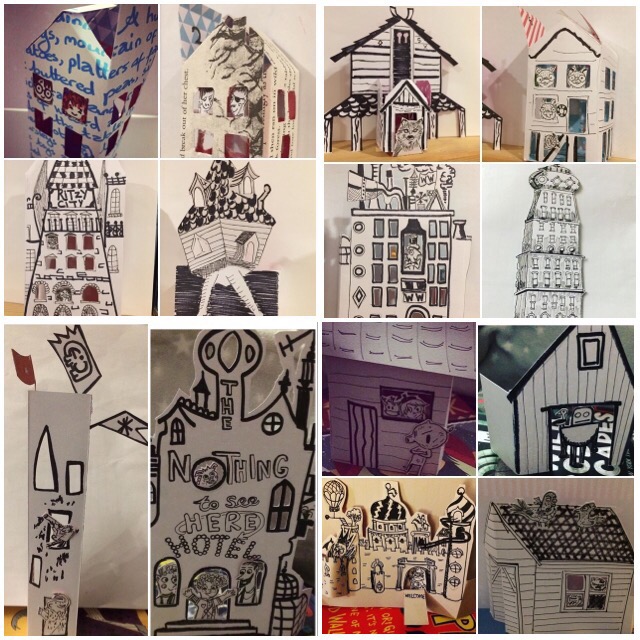 Going from the top row – 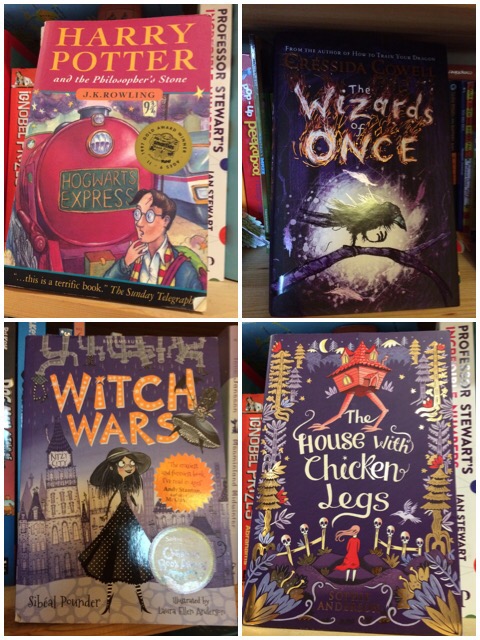 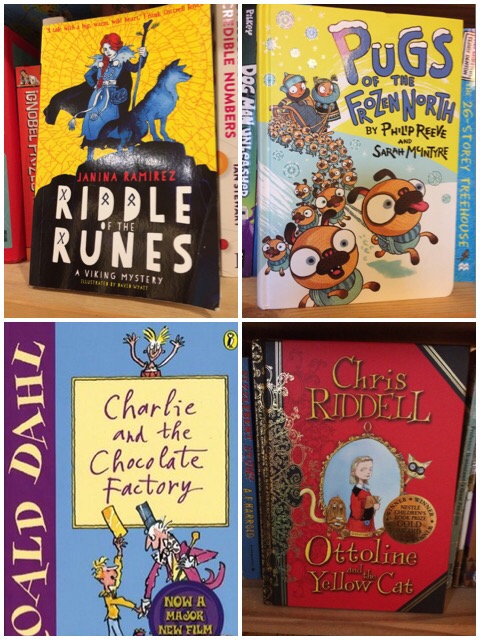 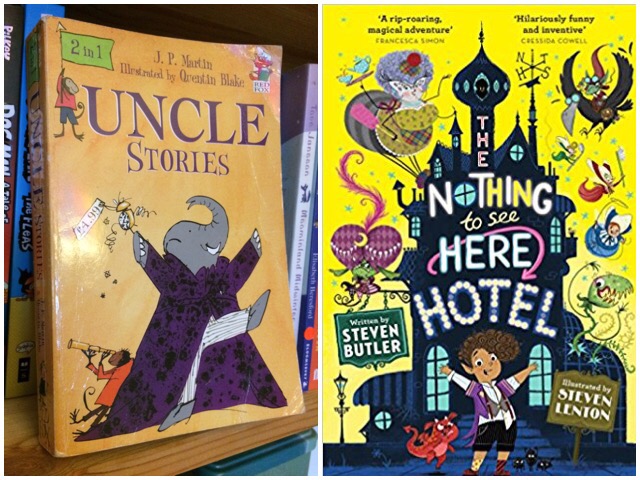 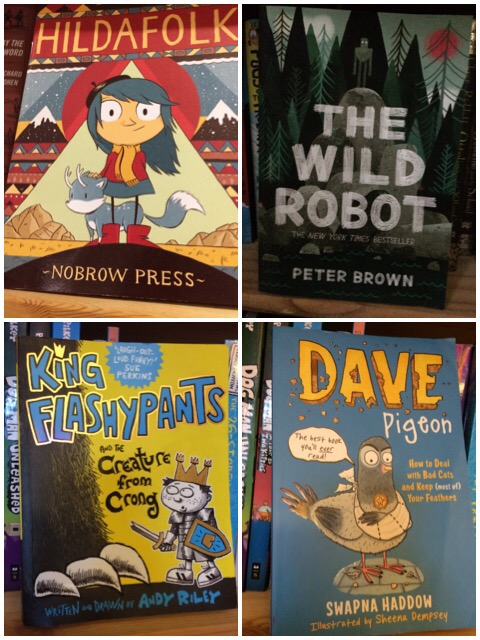 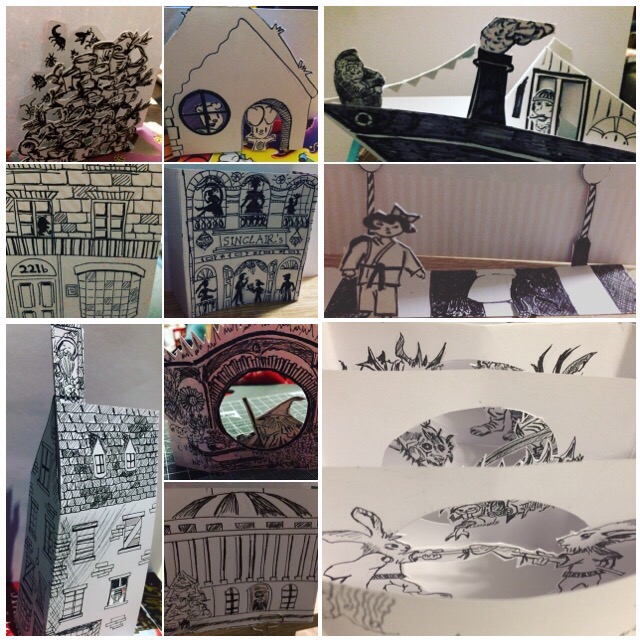 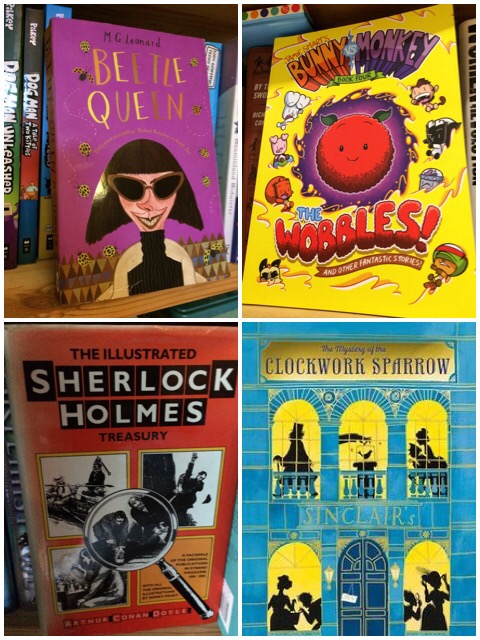 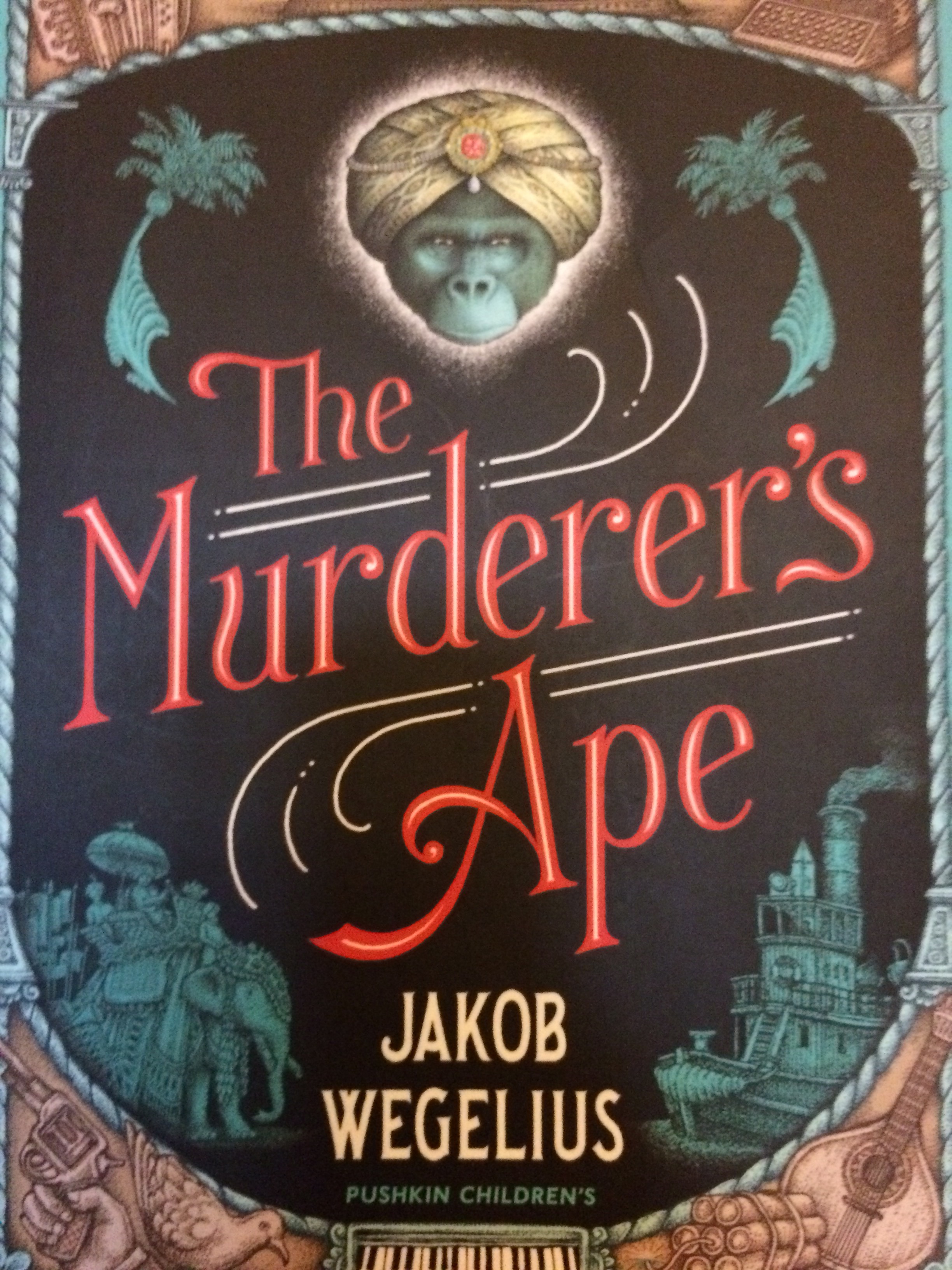 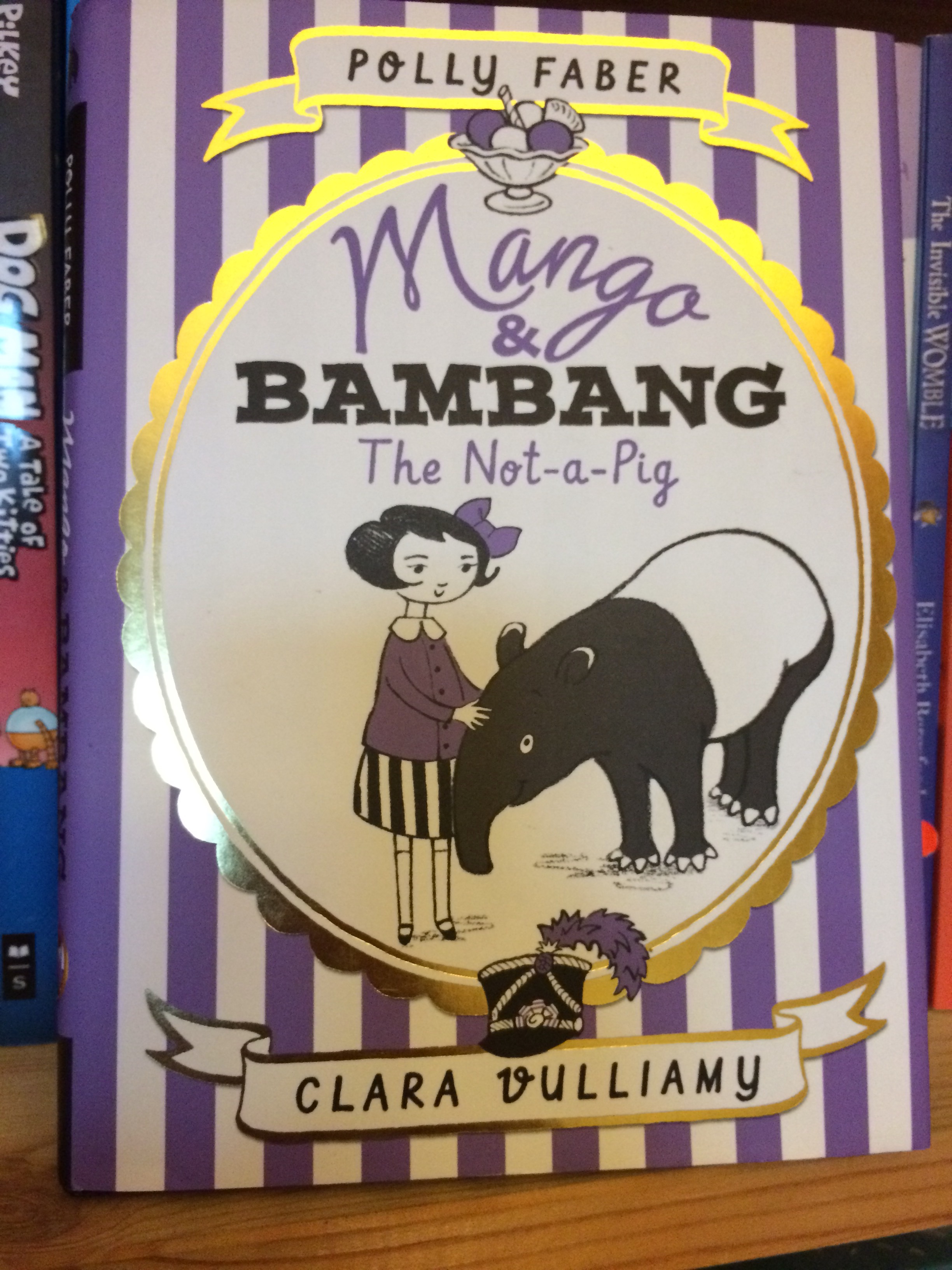 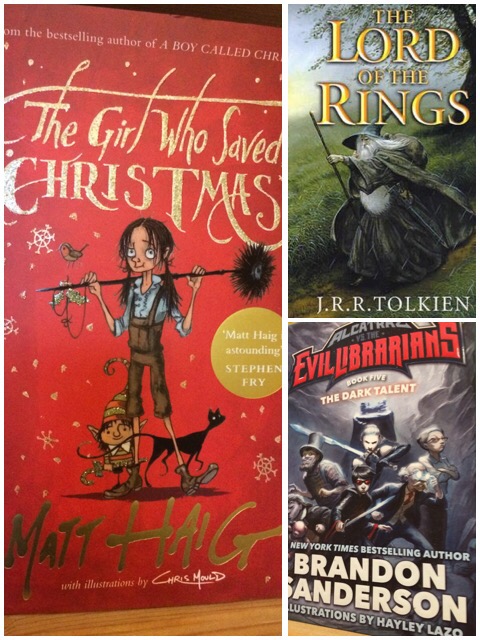 And last but not least a series we discovered watching the Blue Peter book awards and has become a huge favourite. 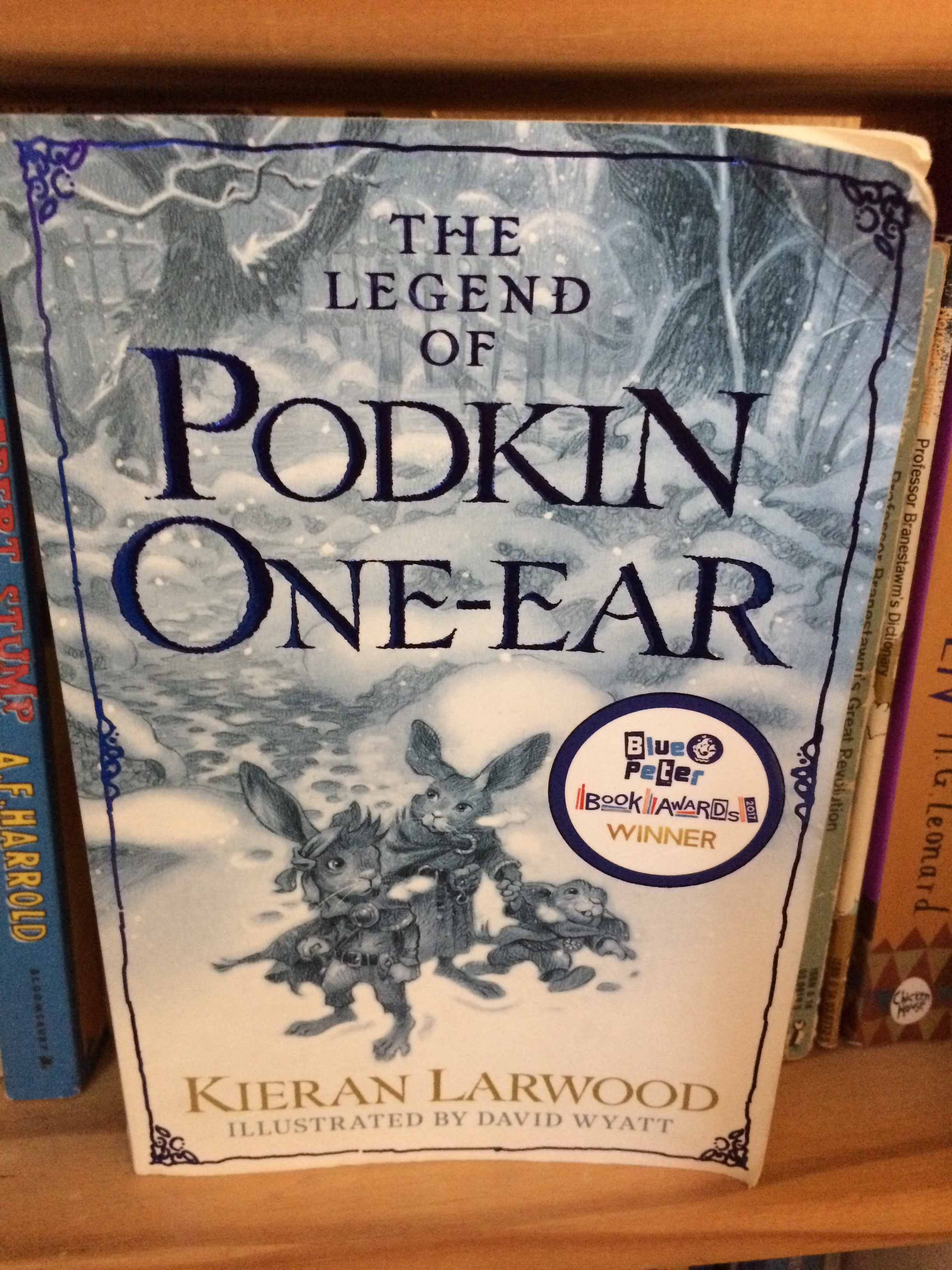 Wizards of Once by Cressida Cowell

Pugs of the Frozen North by Sarah McIntyre & Philip Reeve

Bunny vs Monkey by Jamie Smart

The Murderer’s Ape by Jakob Wegelius

Mango and Bambang by Polly Faber illustrated by Clara Vulliamy

The Hobbit by J.R Tolkien

Alcatraz vs the Evil Librarians by Brandon Sanderson

Podkin One Ear by Keiran Larwood illustrated by David Wyatt