Here are the kids top reads for the month of Jan all scoring 4 or 5 stars. It was the month they both discovered manga series they liked from the local library as well as re-reads of favourite series. 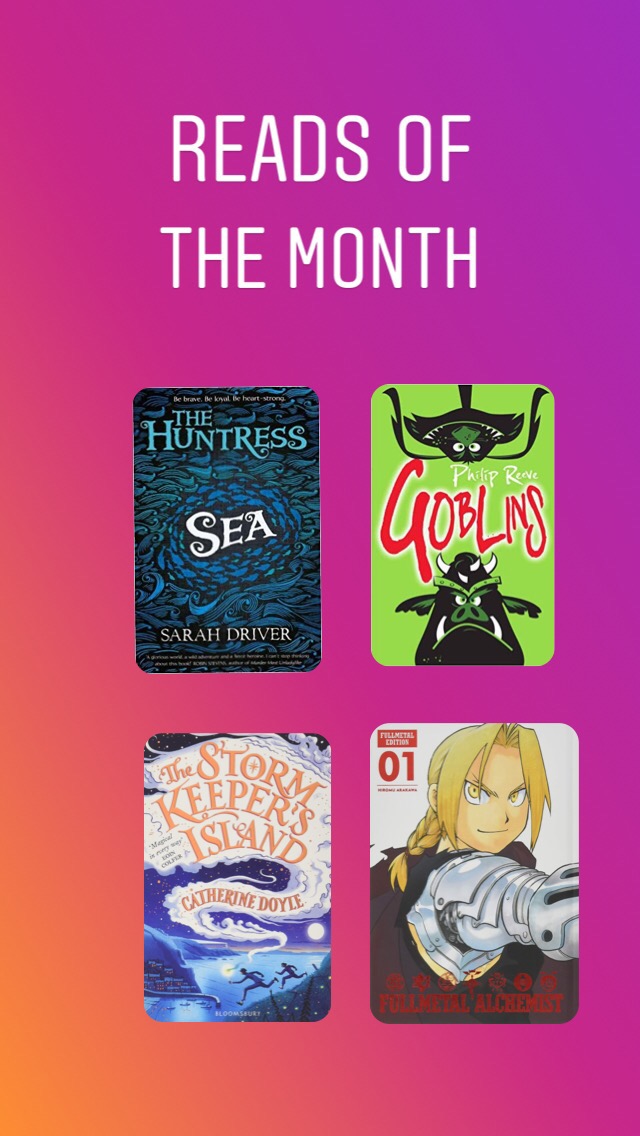 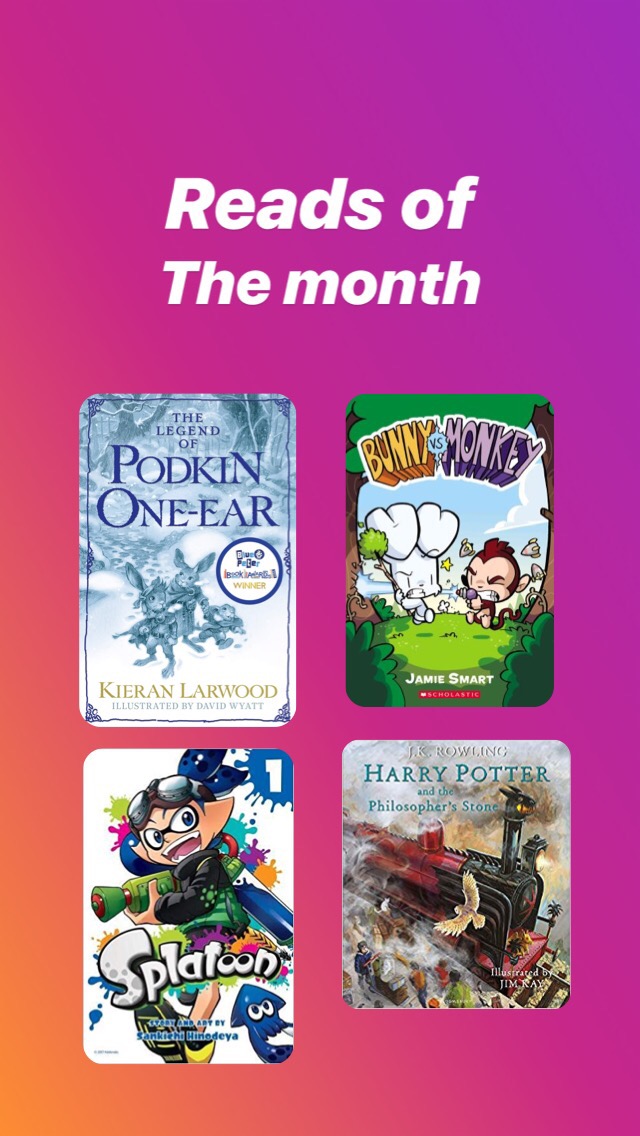